We mispredict our happiness

“People routinely mispredict how much pleasure or displeasure future events will bring.” according to Tim Wilson and Daniel Gilbert, two happiness researchers.

Who is happier? Lottery winners or accident victims?

In 1978 three psychology researchers decided to study the difference in the happiness of lottery winners and that of accident victims compared to a random sample of regular individuals. Their study, published in the  Journal of Personality and Social Psychology, is now considered one of the founding texts of happiness studies. The results were a surprise to them and to most of us. Winning the lottery not only failed to lift the spirits of the winners but it resulted in less enjoyment of daily activities. The sample of regular individuals rated themselves just as happy as the lottery winners but they got more pleasure from regular activities than the winners. However, even the accident victims believed they would be happier than the lottery winners in a few years.

Just not as we expected!

It is not just winning the lottery that does not make us happier but a whole range of activities that don't turn out as we expect. Studies show that getting a raise or having kids do not have the expected effect. It has been found that many women find caring for their children less pleasurable than napping or jogging and only a little bit more satisfying than washing the dishes.

The "Hedonic Treadmill" and "The Happy Peasant"

One explanation for this state of affairs is the so-called “hedonic treadmill” hypothesis, which claims that people rapidly adjust to improved circumstances. Another hypothesis is that people are relativists and are interested in having more than those around them. Perhaps it is genetics, or that malcontents strive harder, or it is simply adaptation - people adapt to winning millions or to living on a Euro a day.

People do not always know what will give them lasting satisfaction.

Daniel Gilbert, a psychology professor at Harvard, has pointed out some of the ways that people misjudge their own satisfactions. We feel we’ll be happier with more variety, yet, we get more pleasure from the same thing over and over again. We will pay more to keep our options open, but we’re more satisfied when we commit to a particular choice. We anticipate being thrilled by events that, when they actually occur, leave us flat. Our economic growth and increased consumption has not increased our satisfaction.

Happiness is not the only thing!

Many people place their hopes on higher incomes, just as many countries do on higher G.D.P., and yet both end up disappointed. Happiness is good but it is not the only thing. There is more to life than subjective happiness. As John Stuart Mill, the English philosopher stated, “It is better to be a human being dissatisfied than a pig satisfied; better to be Socrates dissatisfied than a fool satisfied” . 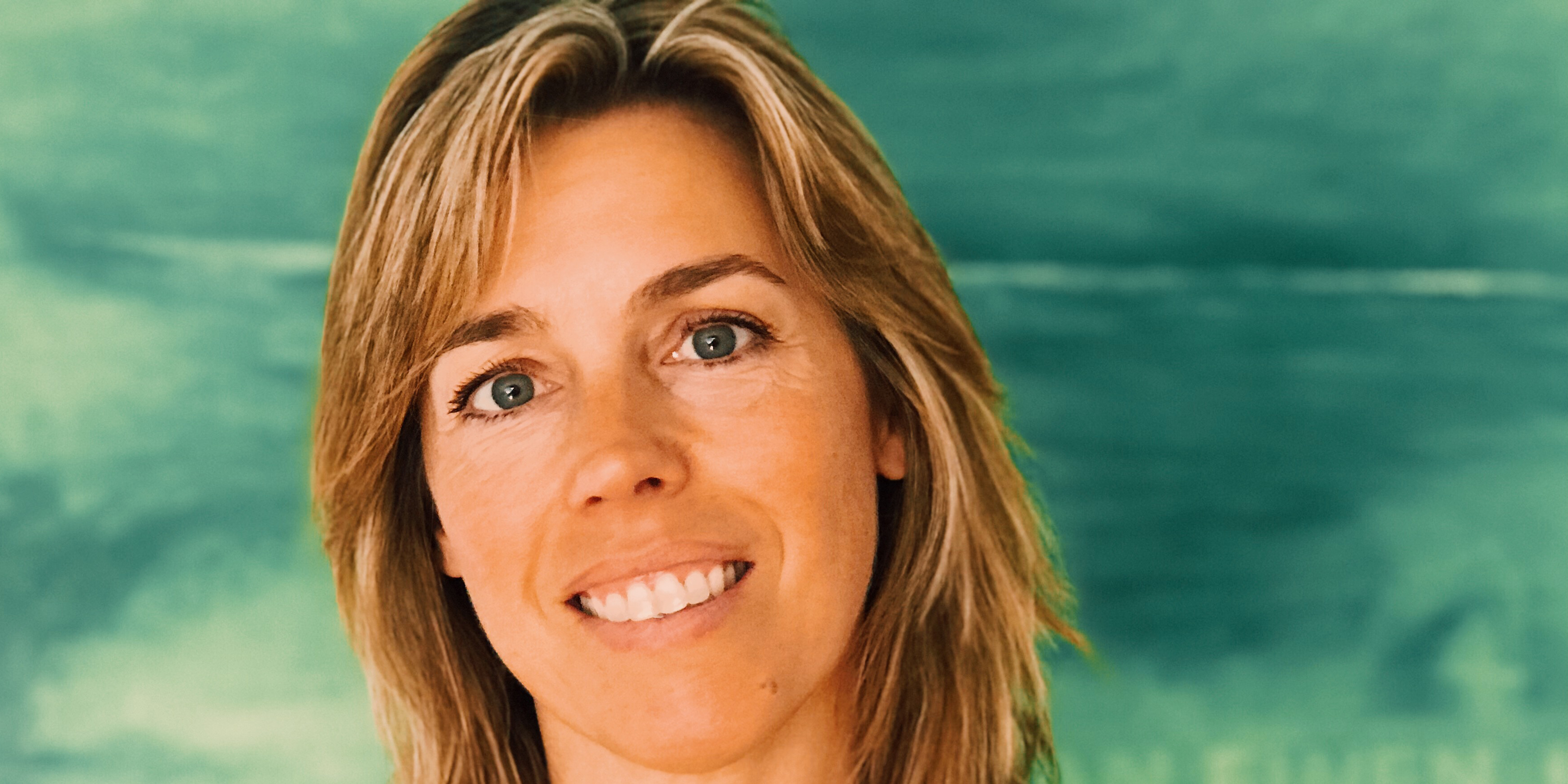 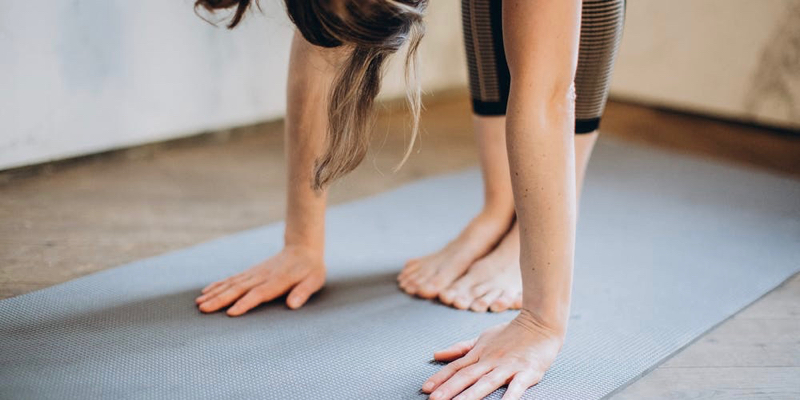