Just because you exercise it doesn’t necessarily mean that you lose weight. A study published in The British Journal of Sports Medicine in September reported disappointing weight loss results. 58 obese people, in the study, completed 12 weeks of supervised aerobic training without changing their diets. The average weight loss for the group was a little more than 3 kilos, and many lost barely half that.

Calories from Fat or Carbohydrates

Apparently, few people lose weight with exercise alone, they must also change their eating habits. A study from the University of Colorado School of Medicine in Denver tries to explain why. The researchers studied several groups of people. Some were lean endurance athletes; some sedentary and lean; some sedentary and obese. The researchers could tell whether the calories expended were in the form of fat or carbohydrates. Burning more fat than carbohydrates is desirable if you want to lose weight, since the fat comes from body fat stores. 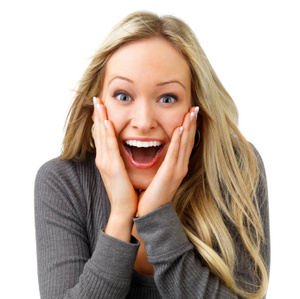 To their surprise, the researchers found that none of the groups, not even the athletes, experienced “afterburn.” They did not use additional body fat on the day when they exercised. Actually, many of the subjects burned slightly less fat over the period when they exercised than when they did not.

To reduce your body fat, and maximize fat burning, The Journal of Strength and Conditioning Research, recommends a range of heart rates. “Heart rates of between 105 and 134” beats per minute, Carey said, represent the fat-burning zone. “It’s probably best to work out near the top of that zone,” he says, “so that you burn more calories over all” than at the lower end.

How to Keep it Off 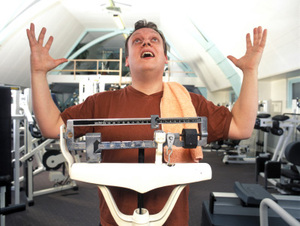 Thankfully, exercise helps, physiologically, to keep off body fat once it has been lost, through resolute calorie reduction. Exercise seems to reset certain metabolic pathways that blunted the body’s drive to replace the lost fat. So don’t stop running marathons or participating in bike races, yet. The exercise keeps it off once you’ve lost it! 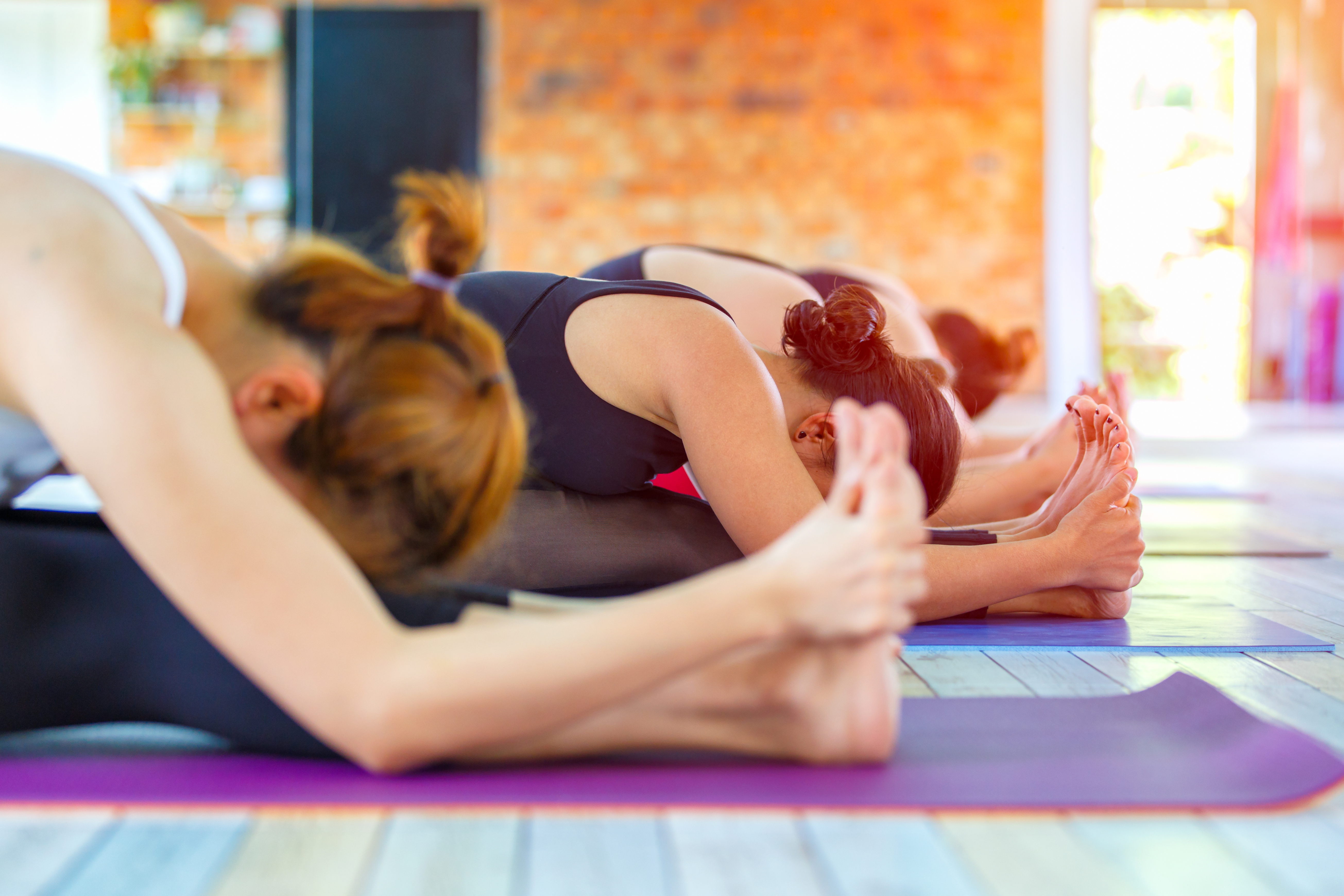 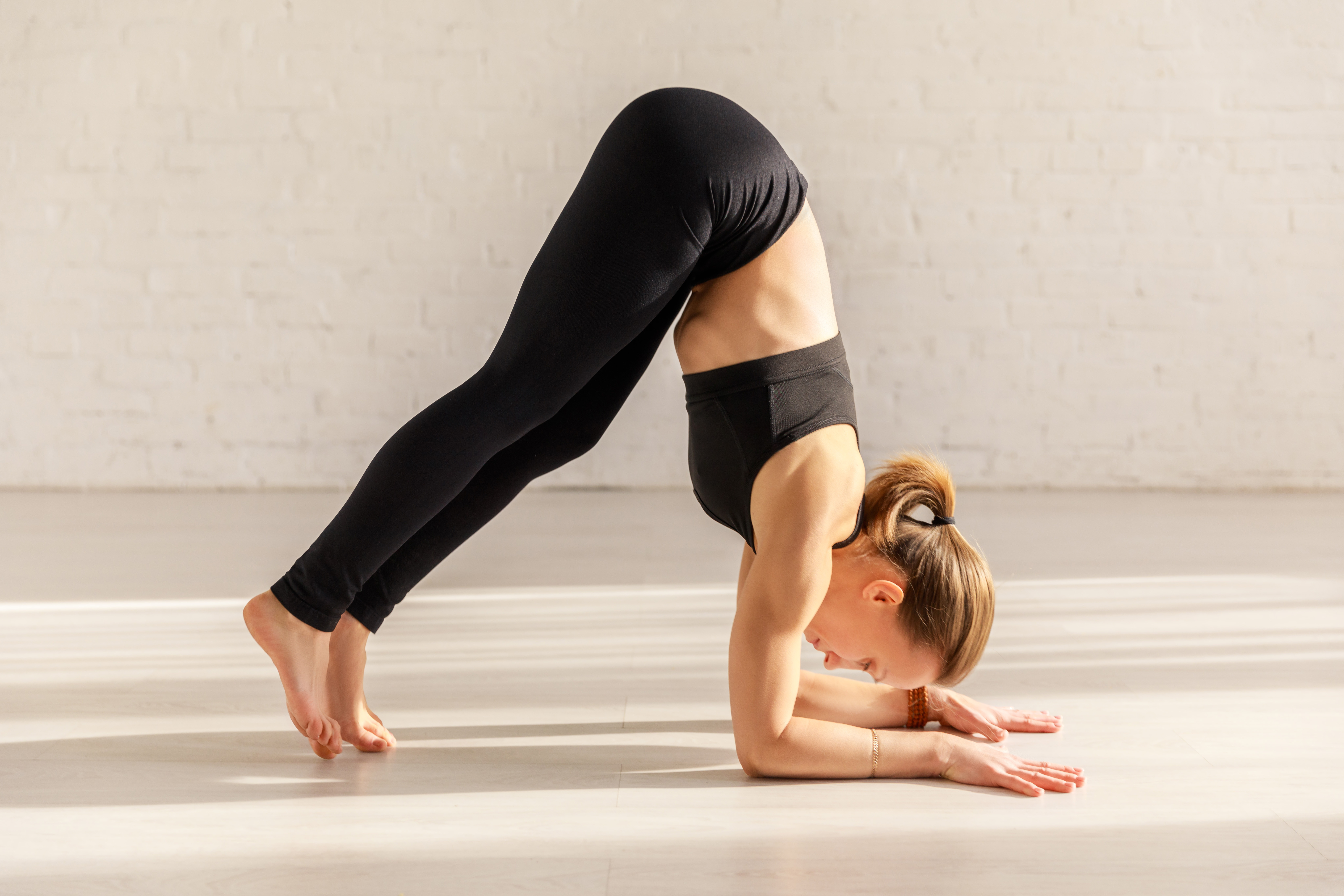 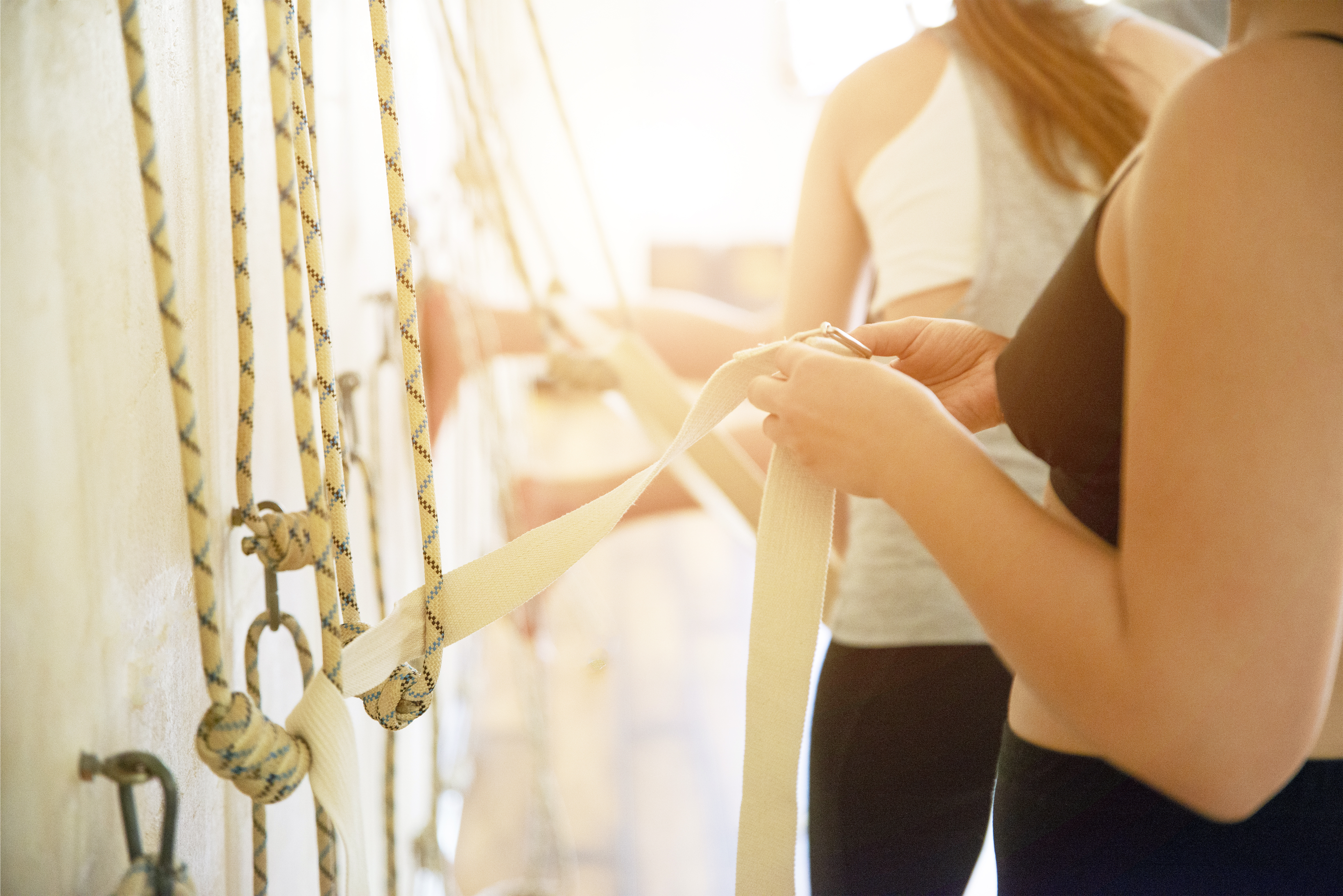 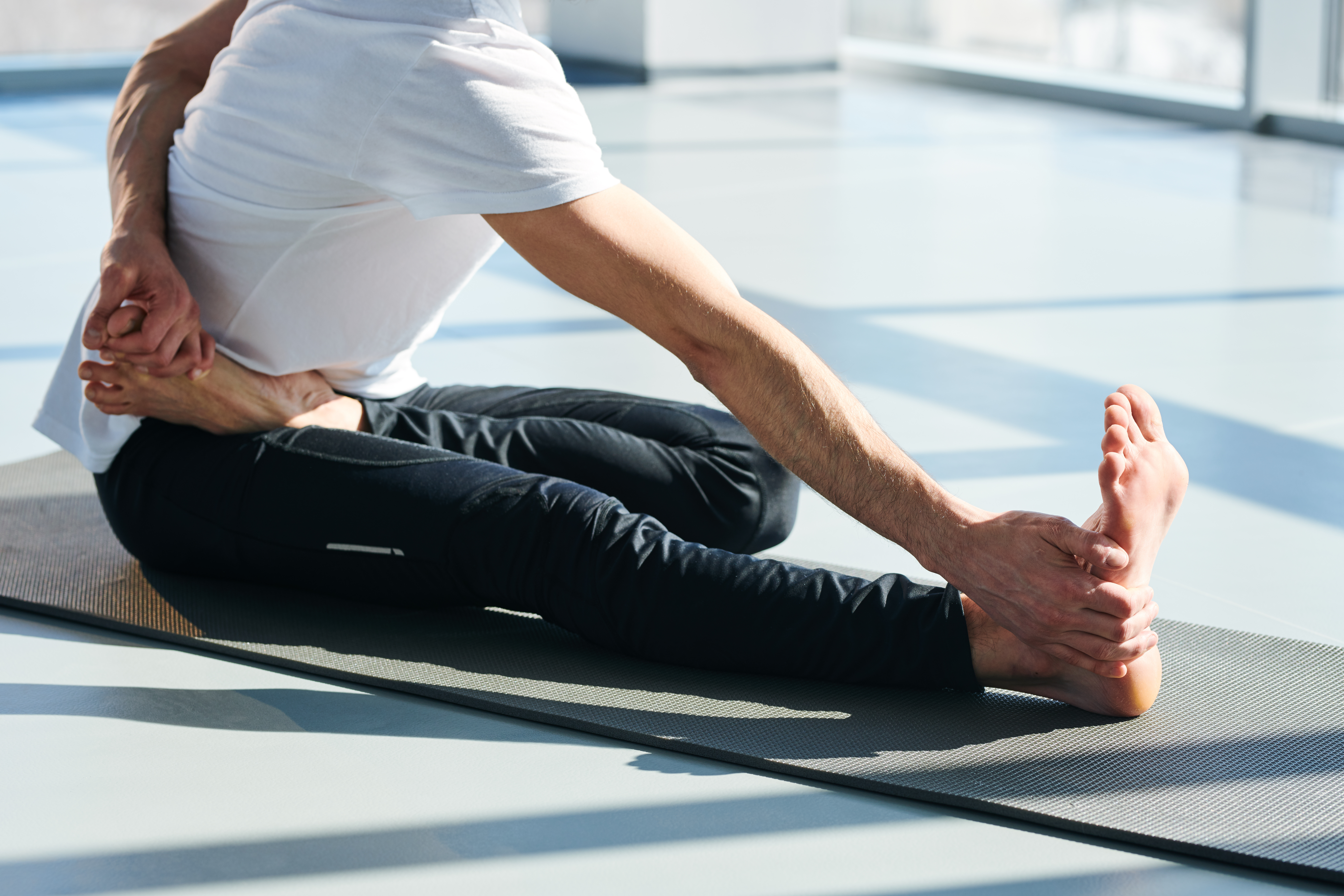 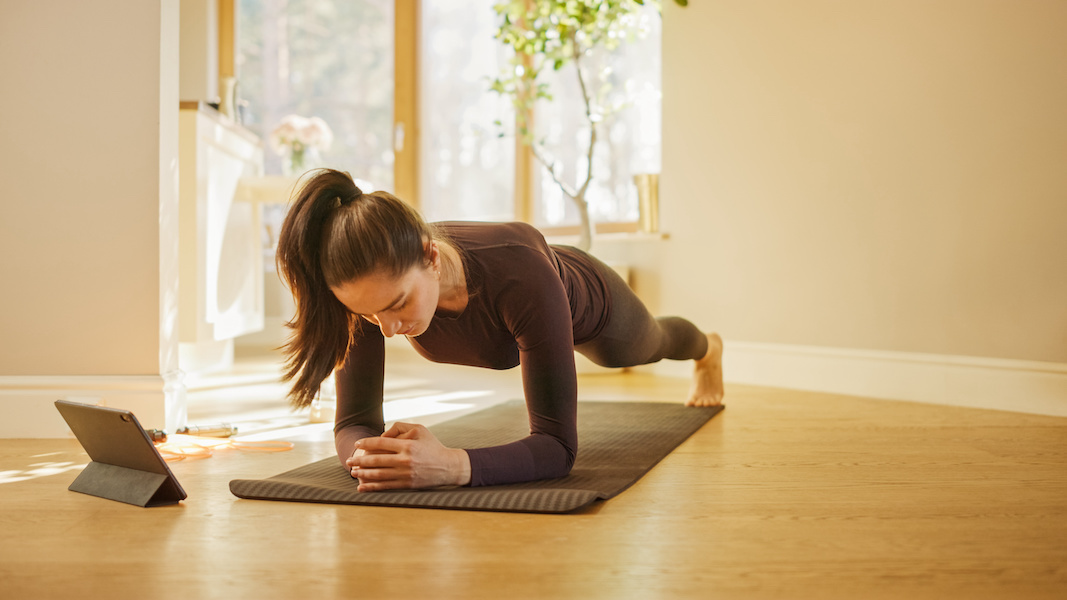