Yoga is best studied on the basis of its own literature. Yoga is not merely practice but a theory-practice continuum. Its canon furnishes the context for the actual practice of Yoga.

Most practitioners come to Yoga through various popularized versions of Hatha-Yoga, often taught by teachers, who may not have been instructed in the traditional way. Thus study of the textual sources and knowledge of the theory behind the exercises are often skipped over. Some teachers think this is healthy, but many Indian teachers are struck by what has become of Yoga, especially Hatha-Yoga. All too often, Hatha-Yoga is presented as a kind of gymnastics.

Hatha-Yoga was originally a liberation teaching, or moksha-shastra, it served a spiritual purpose. Self-realization, was the goal of all traditional forms and branches of Yoga. It consisted of awakening to one's essential identity and consciousness.

Traditional Hatha-Yoga seeks to awaken the kundalini, the serpent power, the psychospiritual energy dormant in the body. All Hatha-Yoga was Kundalini-Yoga. Many are unaware of the Tantric character of Hatha-Yoga. 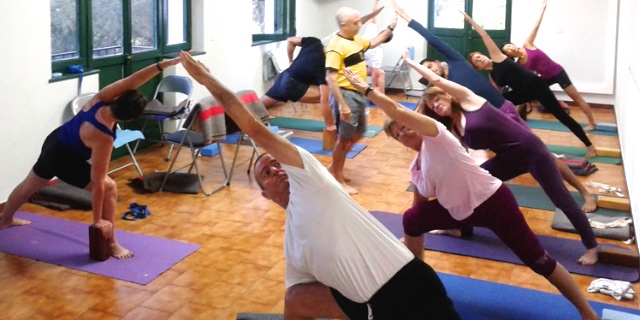 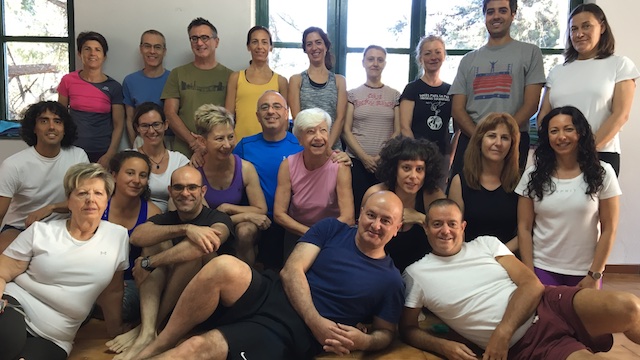 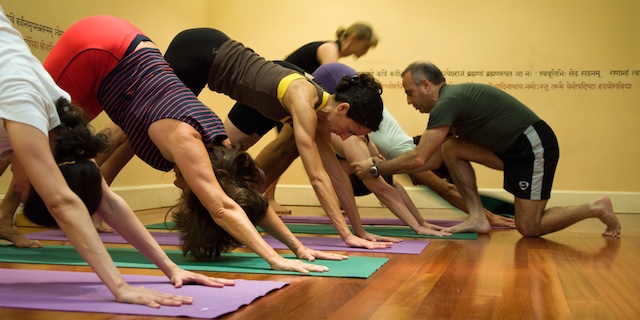